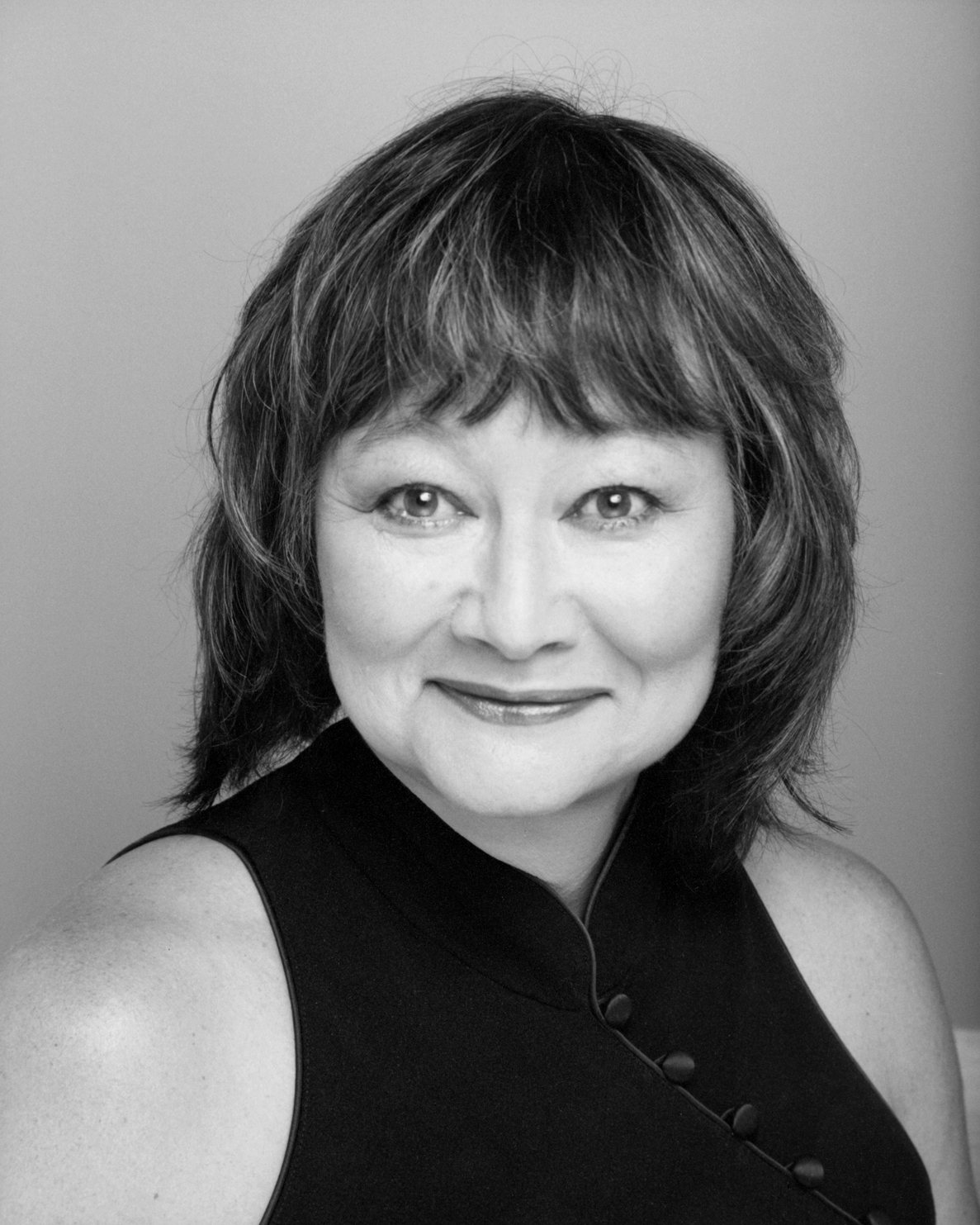 When Rita Brogan, PRR’s Chairman of the Board, purchased PRR nearly 30 years ago she had a vision of engaging communities in meaningful ways to advance people, planet and place. To that end, she has played a major role as a consensus builder and facilitator for transportation infrastructure, community development and public facilities projects in the United States. She is active in Seattle’s business community, and serves on the Board of Directors for the Downtown Seattle Association. She has also participated in development projects from Hawaii to Virginia, including the Ward properties in Hawaii, Yesler Terrace, Columbia, Maryland and South Lake Union.

Rita’s public sector career prior to joining PRR included serving as Seattle Metro’s first appointed woman Superintendent of Public Transportation Development where she led a major transformation of the agency from transit to the integration of multiple transportation modes. She also served as chief land use advisor to King County Executive Randy Revelle, where she mediated agreements leading to King County’s first Comprehensive Plan and revived King County’s agriculture and open space preservation program. She has been honored by WTS International as their 2015 Woman of the Year, as a Marketing Immortal by Marketing Inc. (2014), the Port of Seattle’s Small Business Champion (2013) and as the Distinguished Alumna of the UW Department of Communications (2012). She recently served as Vice-Chair of the Seattle Chinatown/International District PDA.